Abstract—Macro photography is one of the most popular subject in photography because it usually produces spectacular images that cannot be reproduced with naked eyes. Macro photography usually deals with small size object at very close distance with high magnification thus macro photography requires special skill and equipment. But, macro photography has enemy that is shallow depth-of-field. Depth-of-field is a parameter that represents nearest position and farthest position of an object from camera lens that can be focused well by the camera lens. Camera lens has a limitation in focusing object so that its image fall exactly in film or imaging sensor. Depth-of-field is determined from three factors, they are lens aperture, lens focal length, and object distance from the lens.

By looking at this fact, it needs a solution to extend depth-of-field so that object can be visualized better. One of the solution to extend depth-of-field is to use a method called focus stacking. Focus stacking is a method based on digital image processing to merge a series of images from the same object which are captured with different focus point so that the resulting image can have better depth-of-field. The resulting image contain parts of object that has the best focus which are chosen from the series images as source. Different focus point can be obtained by changing the distance between object and lens step-by-step for each captured images. Therefore, before applying focus stacking, the lengthy preparation steps is needed. Some of steps require high accuracy, precision, and resolution because any small change in distance will affect the image captured in macro photography significantly.

The proposed solution is in the form of product called Macromium which is able to cover all of requirement to do focus stacking in macro photography from beginning until end. This product is able to change focus point by changing camera position in relative to object, acquire image automatically by sending command to camera to capture the image, process the image using focus stacking, and give users an interactive user interface to configure camera and position control, calculate depth-of-field, and view the captured images as well as the processed images. This product consists of four subsystems, they are position control and drive motor subsystem, automatic image acquisition subsystem, digital image processing subsystem, and user interface subsystem.

The position control and drive motor subsystem is a very accurate, very precision, and high resolution subsystem. This subsystem consists of stepper motor and its driver with microstepping capability up-to 16 microsteps per motor natural step, efficient linear movement mechanism thanks to ball screw and ball guide, and magnetic based position sensor to maintain accuracy and precision. The automatic image acquisition subsystem harnesses the flexibility of media transfer protocol using USB interface to communicate with camera. This subsystem supports Canon and Nikon DSLR camera. Besides acquiring image automatically from the camera, this subsystem enables users to configure the camera and display the live view. Image processing subsystem handles digital image processing using parallel computation based on Intel x64 system-on-chip to process the image rapidly and efficiently. This subsystem can handle more than 20 images at once using standard JPEG, NEF, and CR2 formats for the next development phase. User interface subsystem consists of touch screen with graphical user interface which can make users operate this system easily by using Microsoft Windows Embedded 8.1 operating system. 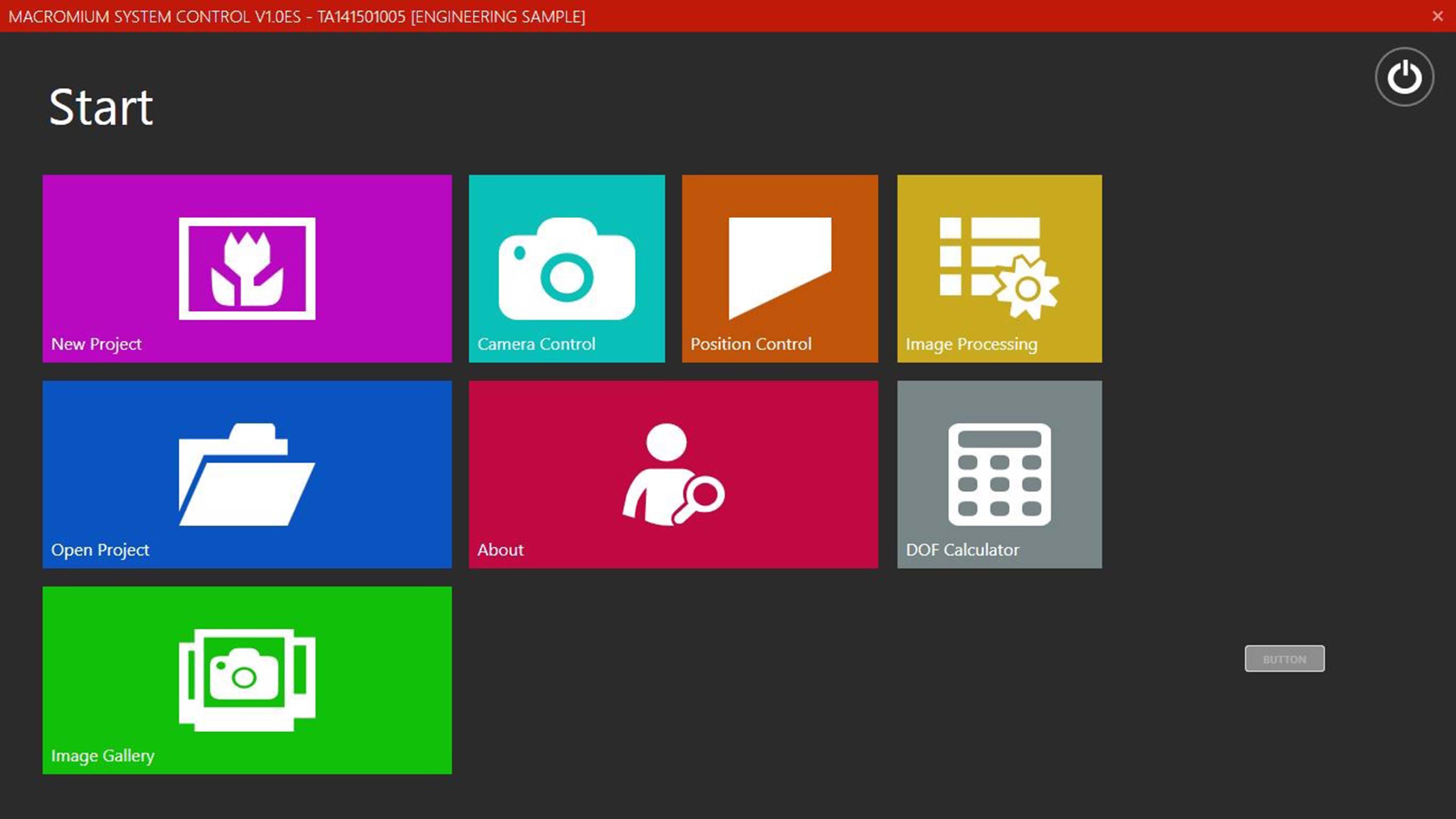 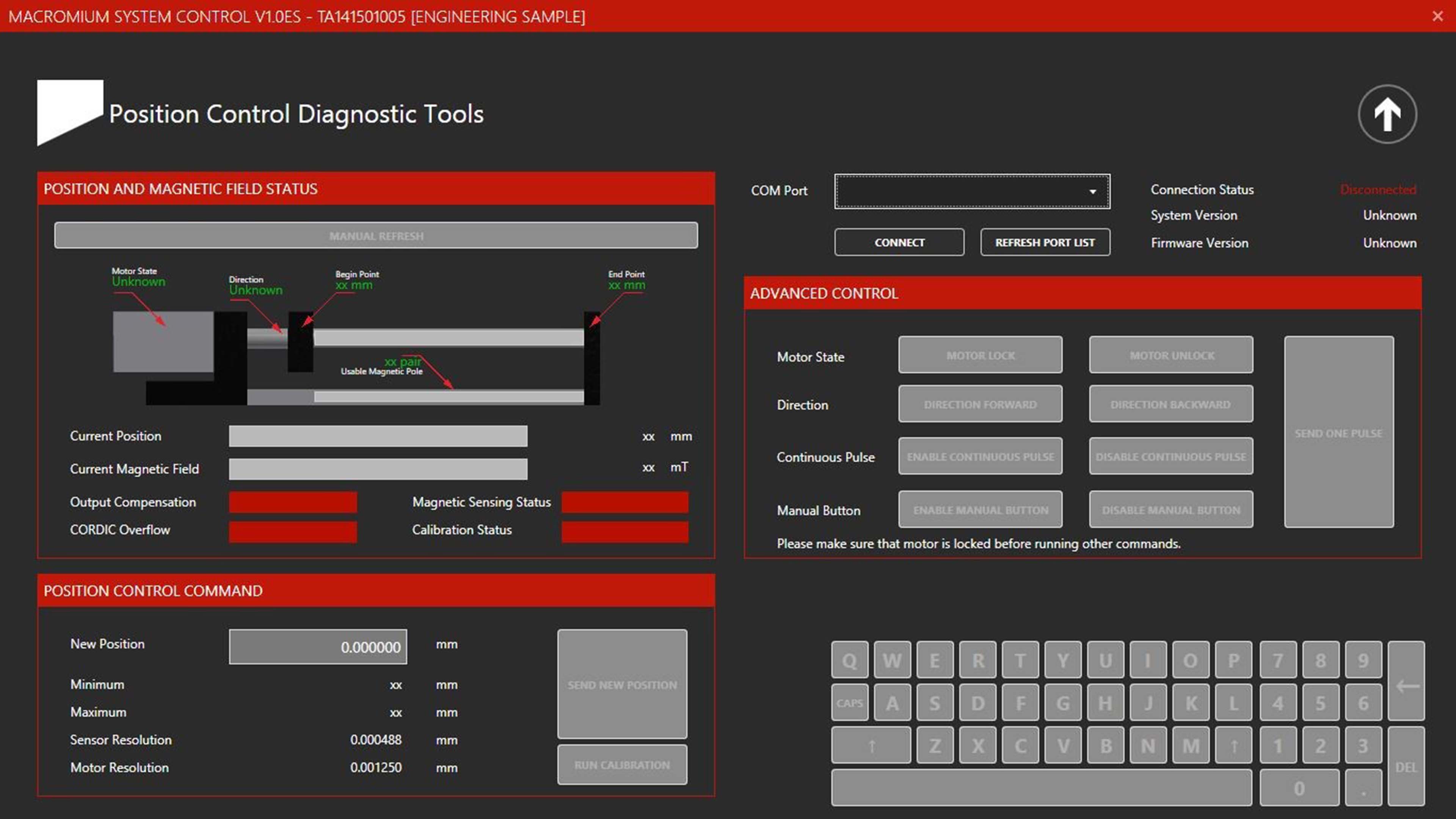 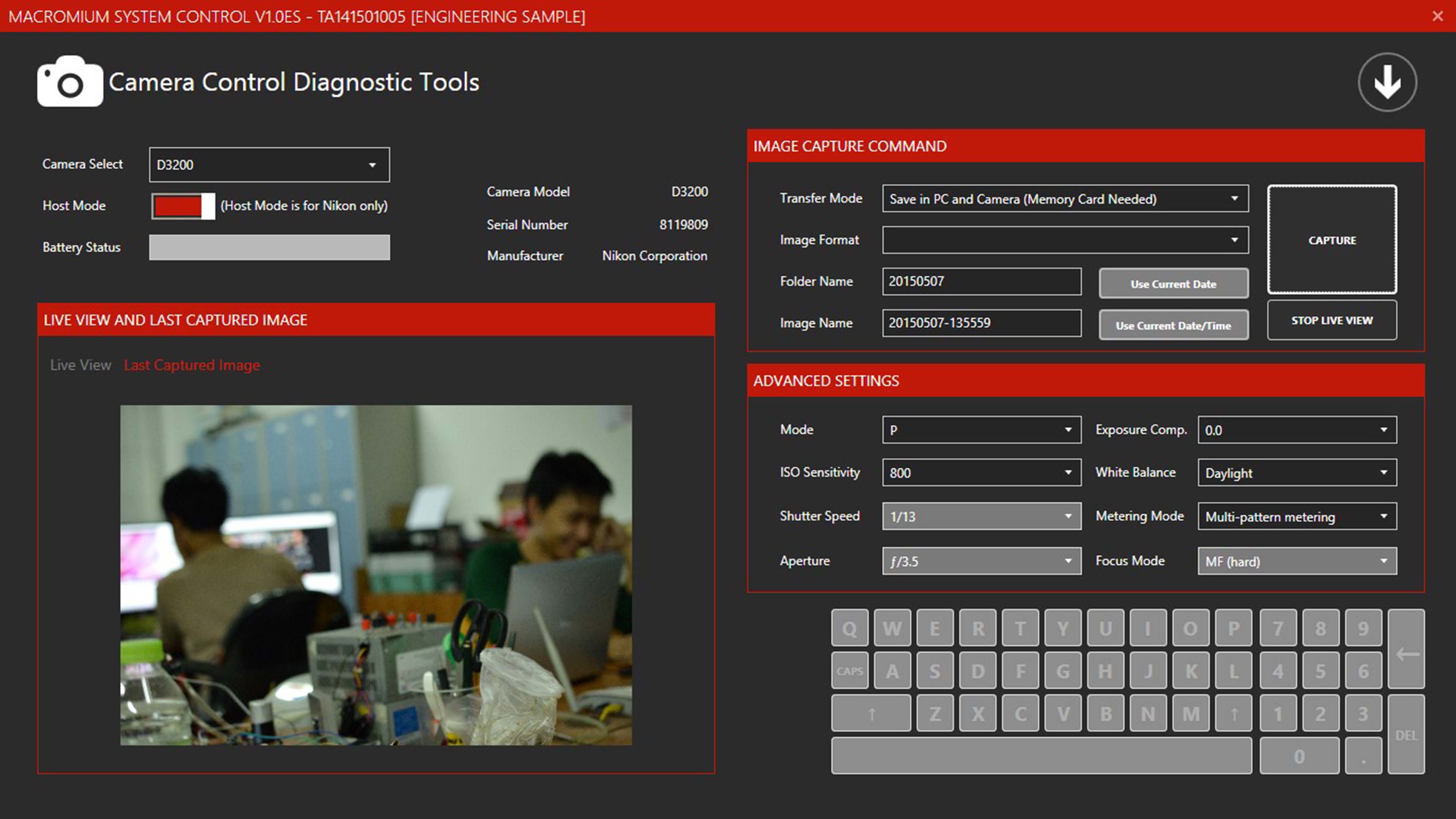 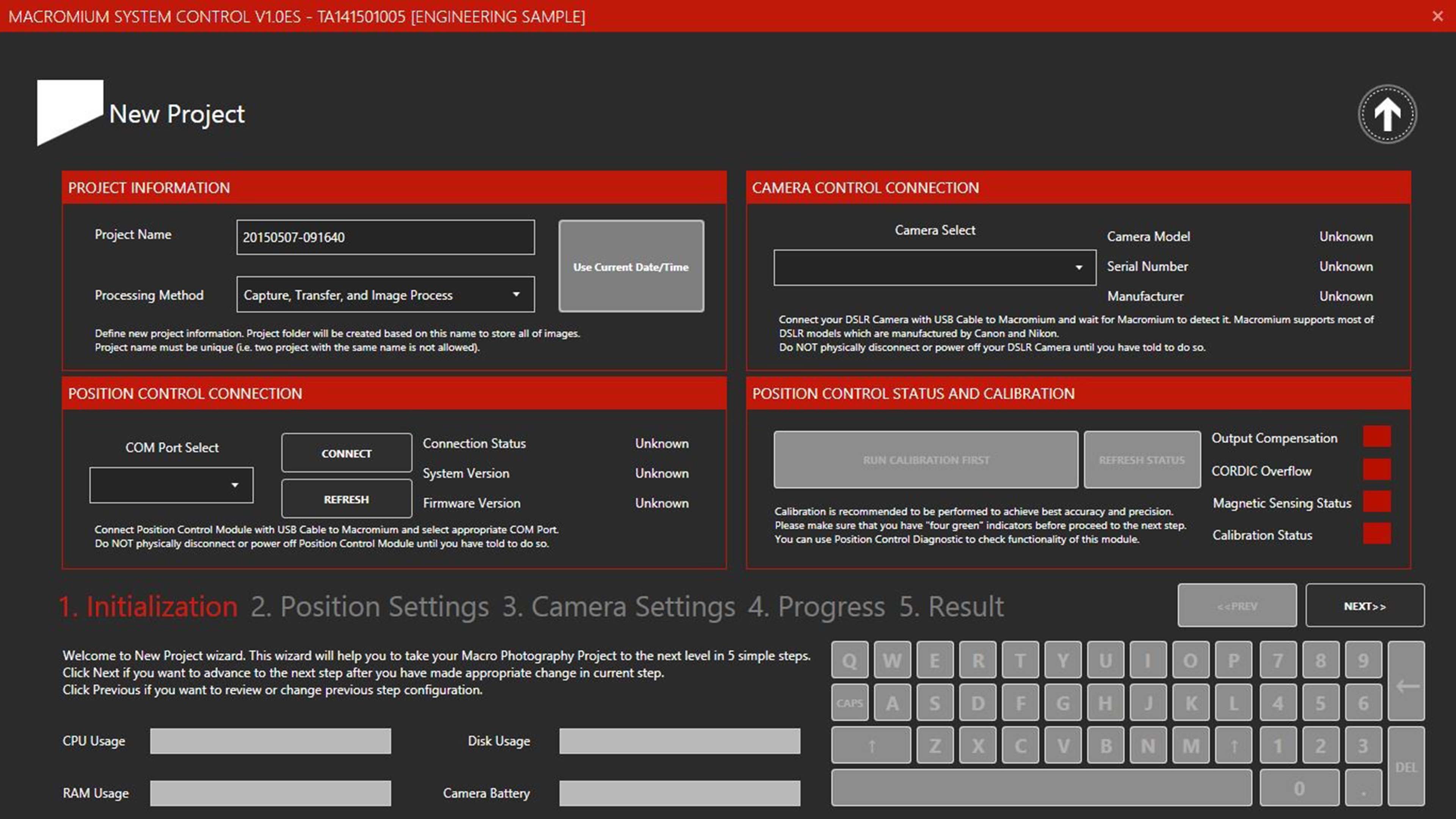 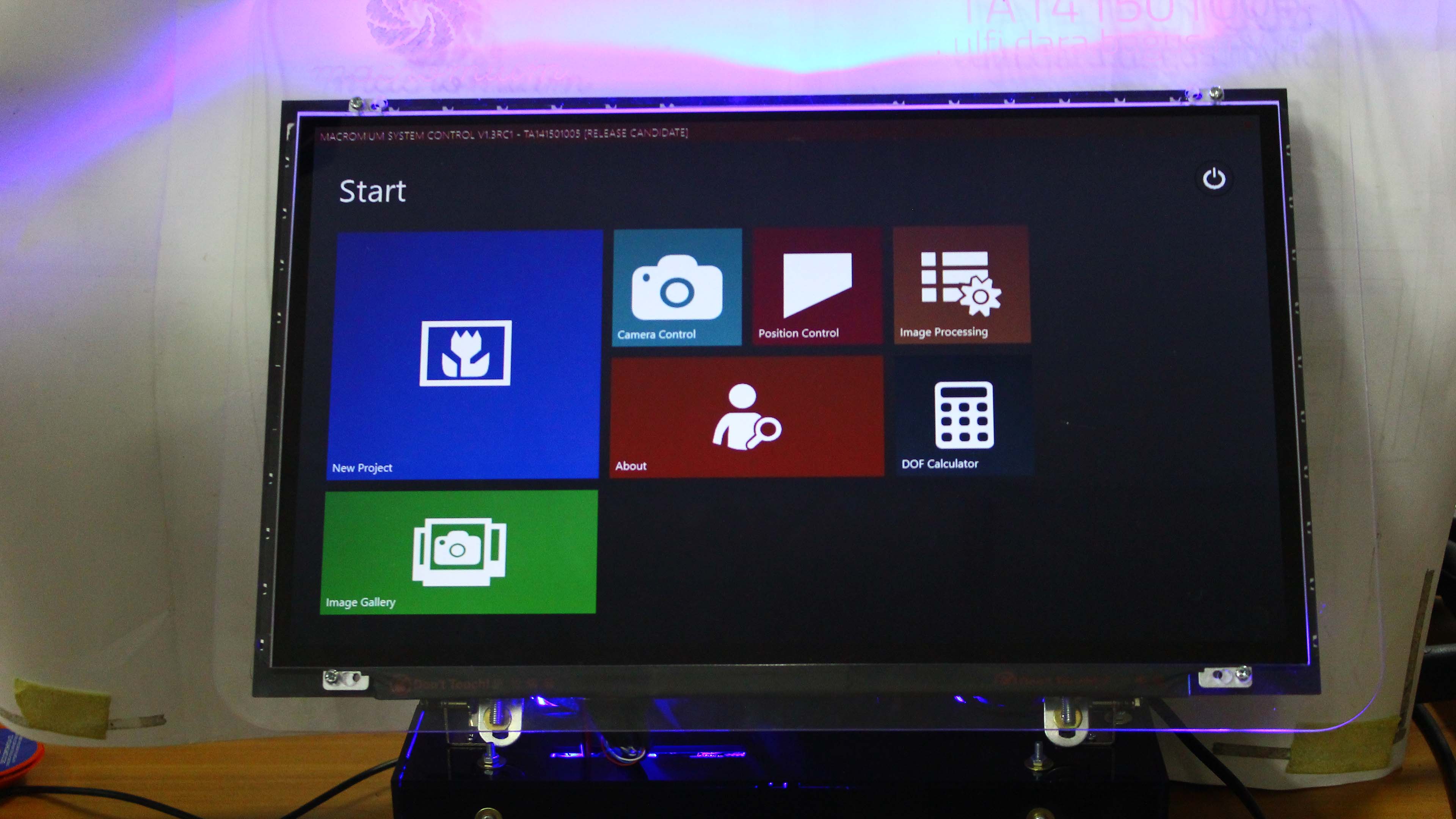 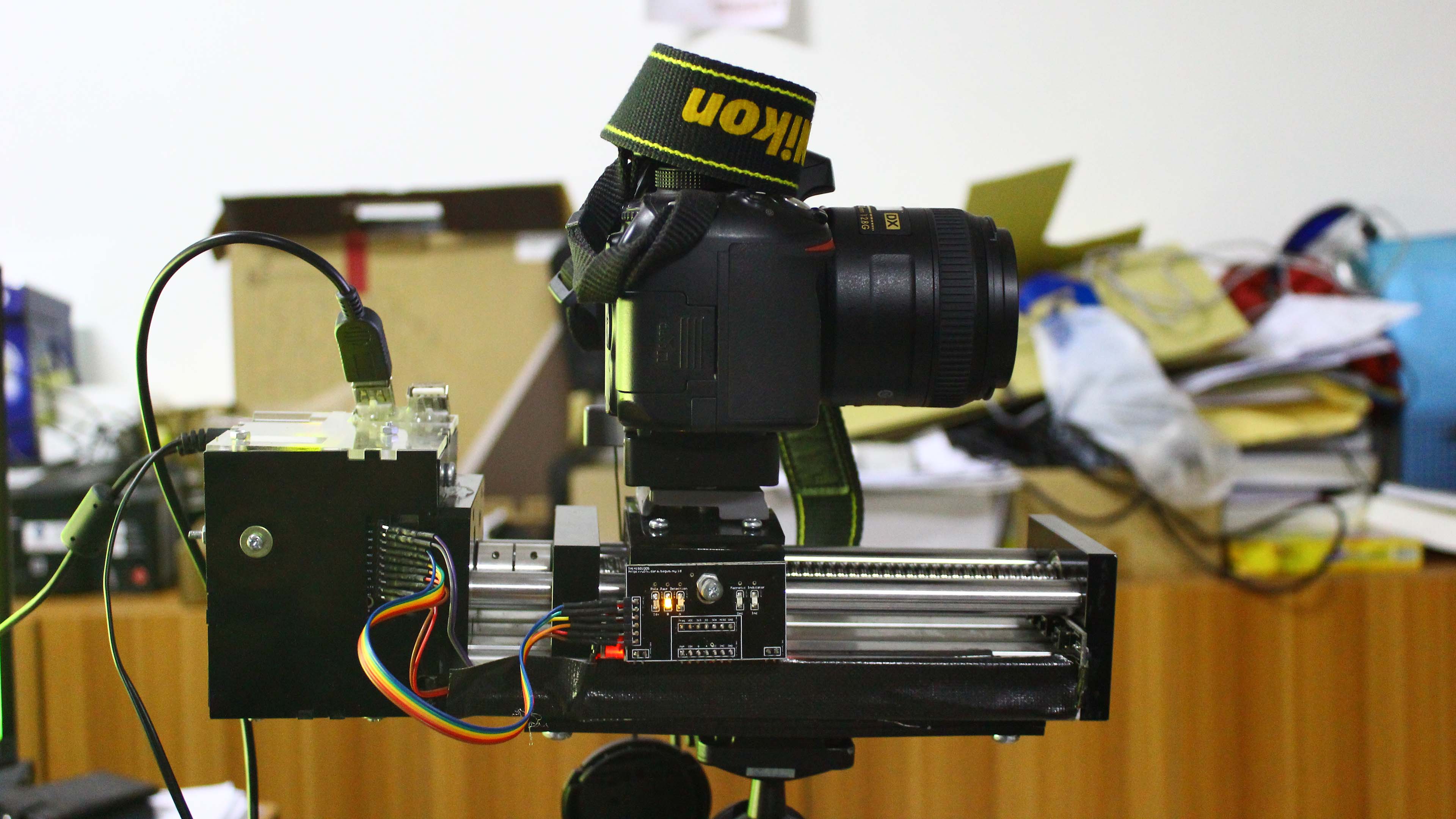 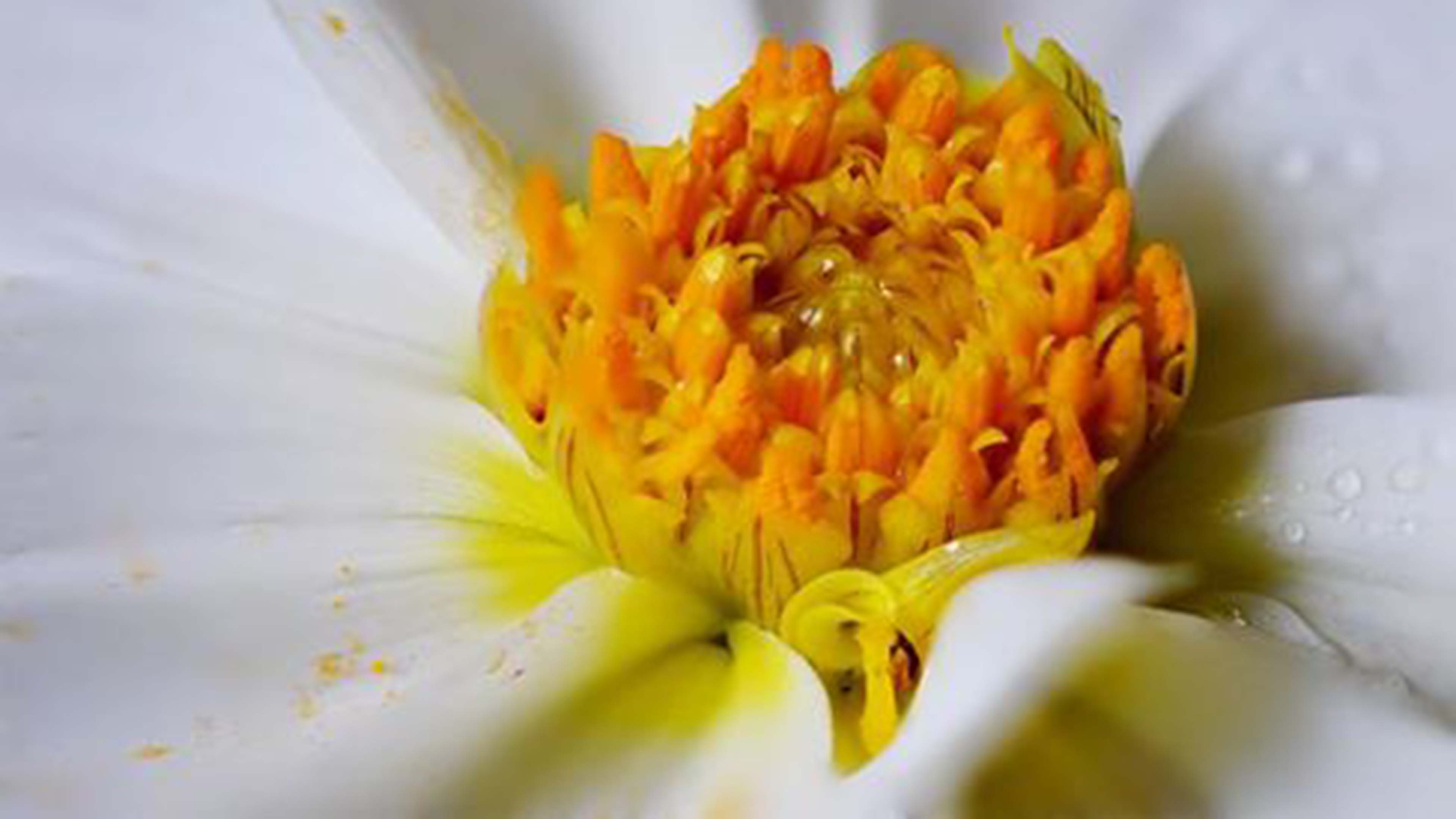 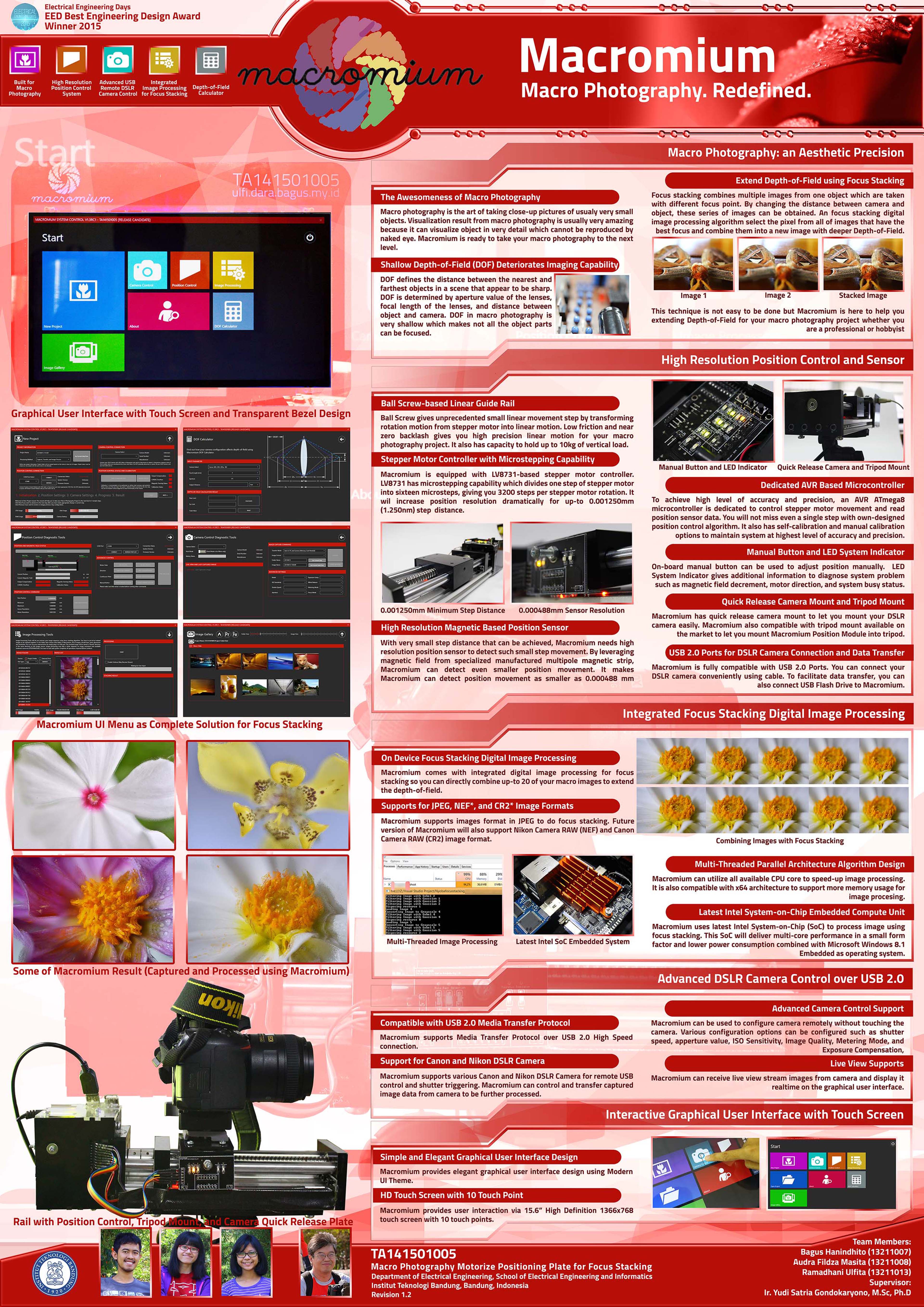 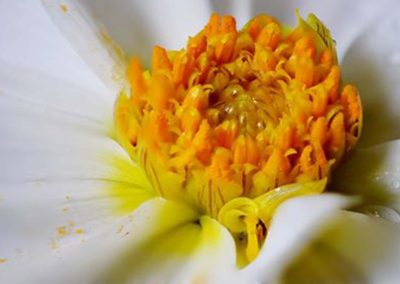 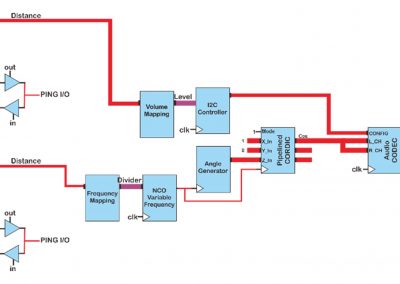